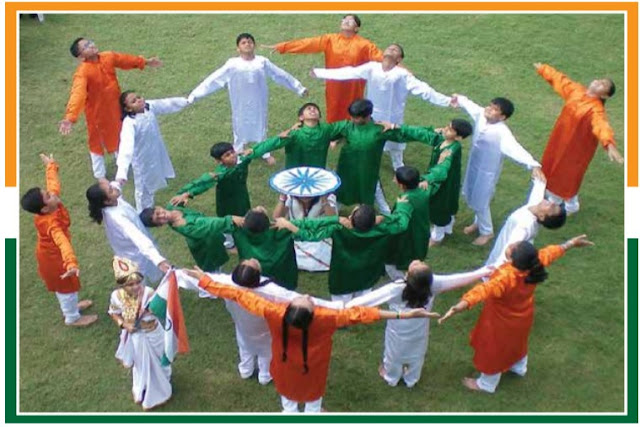 
ahmedabad is the largest city in the state of gujarat. it is located in western india on the banks of the river sabarmati.the city served as political as well as economical capital of the region since its establishment.the earliest settlement can be recorded around the 12th century under chaulukya dynasty rule.the present city was founded on 26 february 1411 and announced as the capital on 4 march 1411 by ahmed shah i of gujarat sultanate as a new capital.for next 135 years ,the city renewed greatness under the early rulers of mughal empire.the city suffered due to political instability under late mughal rulers followed by joint rule between maratha and mughal.the city further suffered following joint maratha rule.the city again progressed when politically stabilized when british east india company established the rule in the city.the city further renewed growth when it again political freedom by establishment of municipality and opening of railway under british crown.following arrival of mahatma gandhi in 1915,the city was a part of became centre stage of india independence movement.many activists like sardar patel served the municipality of the city before taking part in the movement.after independence,the city was a part of bombay state.when gujatat was carved out in 1960,it again became the capital of the state until establishment of gandhinagar in 1965.ahmedabad is also the cultural and economical centre of gujarat and the seventh largest city of india.

the ahmedabad is a popular settement near bank of sabarmati river was earlier known as ashaval or ashapalli.in the tenth century ashaval was one of the chief places in gujarat as described by al-burani,it was a well people,busy trading,manufacturing and rich town arround 1150.in the eleventh century,karma of chaulukya dynasty ruling from anhiwad patan made the town his capital,adorned it with two temples,one to kochrab,the site still known,and the other to jayanti devi and named it karnavati of shrinagar and rajnagar.when  chaulukya rule  weakened in the second half of the 13th century,veghela dynasty rose to power in gujarat in 1243.they formed short but stable rule in the region which ended in 1299.